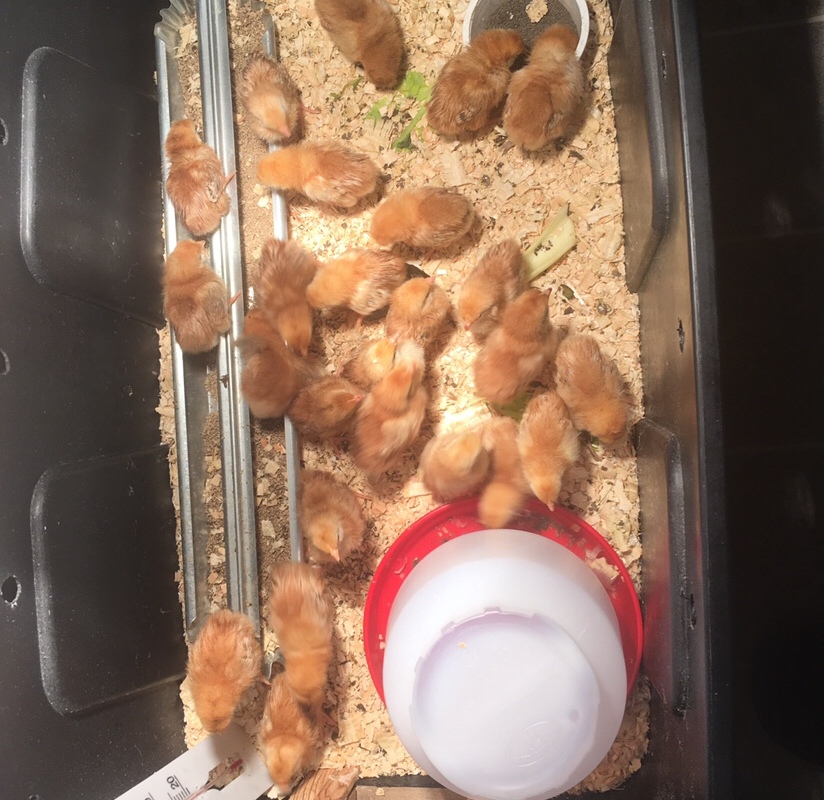 One of our chicks died. Not sure why as they all seemed quite healthy in the morning when I checked on them. Around lunch we noticed one seemed lethargic and sickly. We separated it from the rest and tried to nurse it back.

It would take water and seemed to revive a bit and then would just lay there not moving. A couple hours later it was gone, much to the sadness of the children.

The rest seem to be thriving and doing well, so if we only lose one out of twenty six I think that is pretty good. 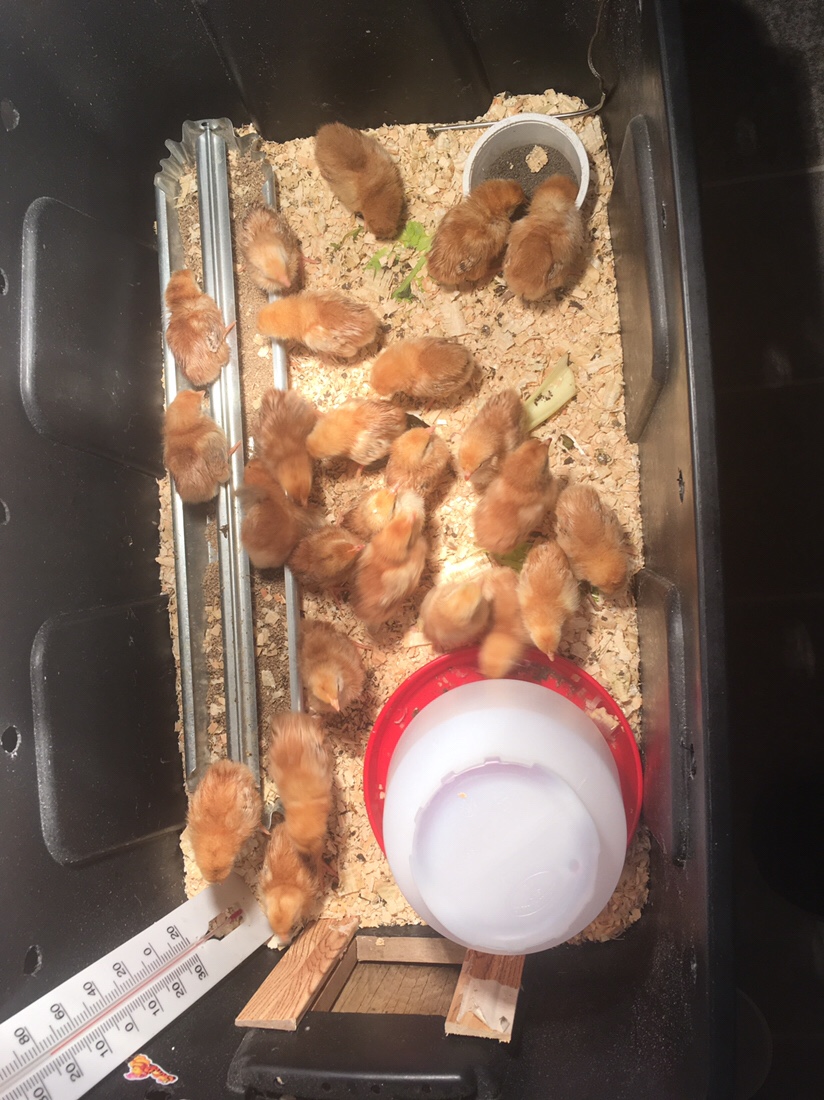 I have to get my butt in gear and build a bigger coop as they are going to quickly out grow this one. The garden sprouts are doing well, even the stuff the kitty knocked over. In fact some of it is doing too well. The general rule of thumb up here in northern Alberta is to not plant until after May long weekend as it almost always snows then (or at least one last frost).

The prairie chicken in the back yard spent the better part of the day perched on his stump calling all the single ladies. Not sure how long until they show up, but it’s pretty neat to watch him from the window. The robins are out in force and my mom said she saw some redwing blackbirds today, so spring is definitely here. 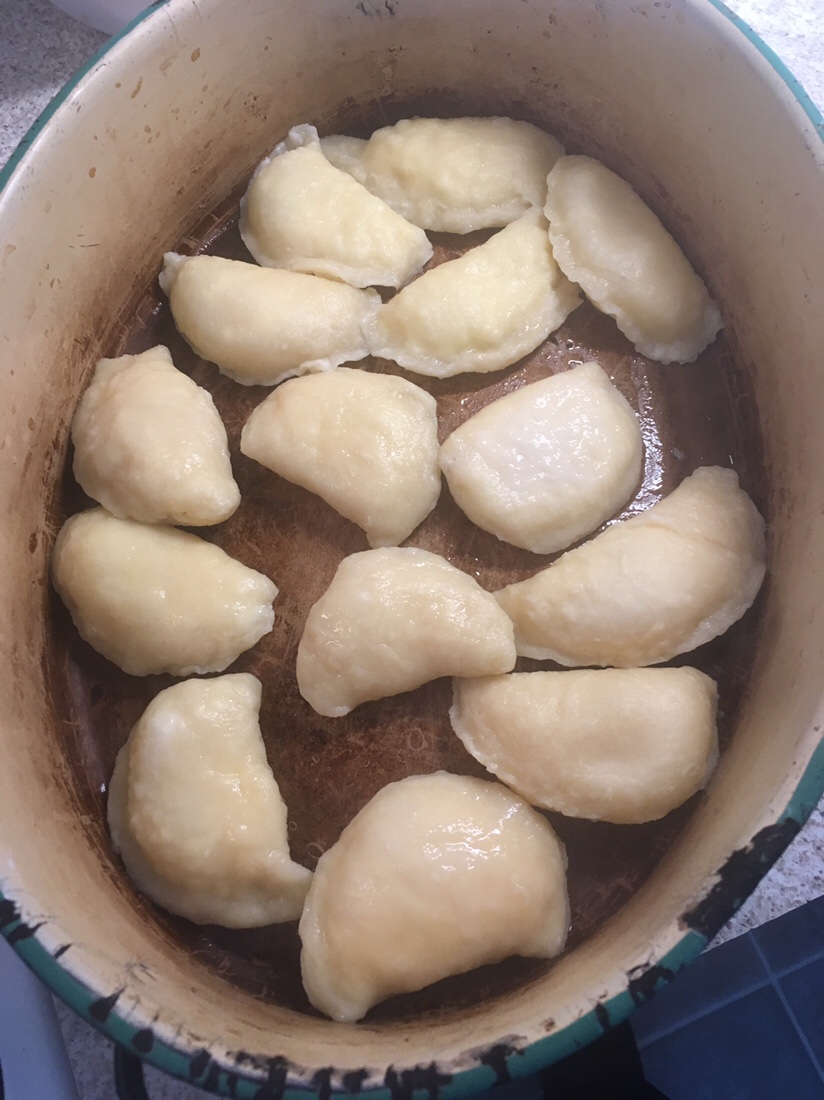 We built homemade perogies with my mom. This is a family favourite and something we don’t make very often, but man were they tasty. I lost count of how many I ate. They are especially good with a cream gravy and some farmer sausage.

Farm life has its ups and downs, I am so blessed to be able to spend this time with my family and am thankful for every moment.

Back to CanadaApril 29th, 2018
Have to return to Canada

How we sway, day to day.

Strengthen the believer. Answer the critic.

Inspirational Quotes To Motivate Your Life

It's time to rewire

Becoming the best you

On a long and lonesome highway....

Wanna Be Happier
Knorpp & South
The Bus Life: Family of 11 on the Road

Living Large in the North