We left the Walmart in Willow California ready to face the ‘scary ‘ mountain pass that everyone was warning me about. I had checked the weather and the road reports and we had a window of opportunity to drive through in good conditions.

Mount Shasta loomed on the horizon, a majestic white pillar beckoning us northward. We stopped at the rest area near Weed, which is in the shadow of the mountain and took some really great photos.

The pass wasn’t all that terrible, seemed less crazy than the pass into Bakersfield. I did see snow in the ditches and understand why it can be treacherous, but it was enjoyable.

We stopped mid afternoon at the Valley of the Rogue state park in Oregon. They had a campground there and we decided to stop for the night with hookups. I figure all the money we saved staying at Walmart the previous two nights we could splurge. 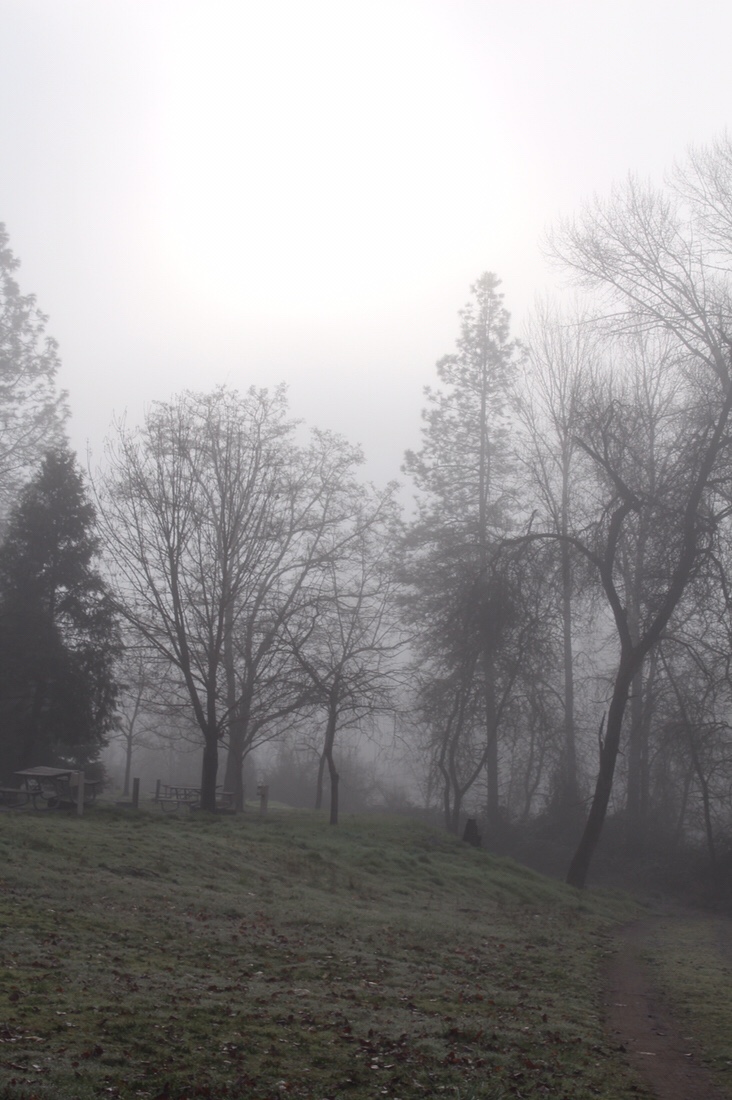 We ended up staying two days. We needed the rest and the kids were excited to play on grass again. Too much time cooped up in the bus made them a little wild. The park was beautiful and quiet. Just what we needed. 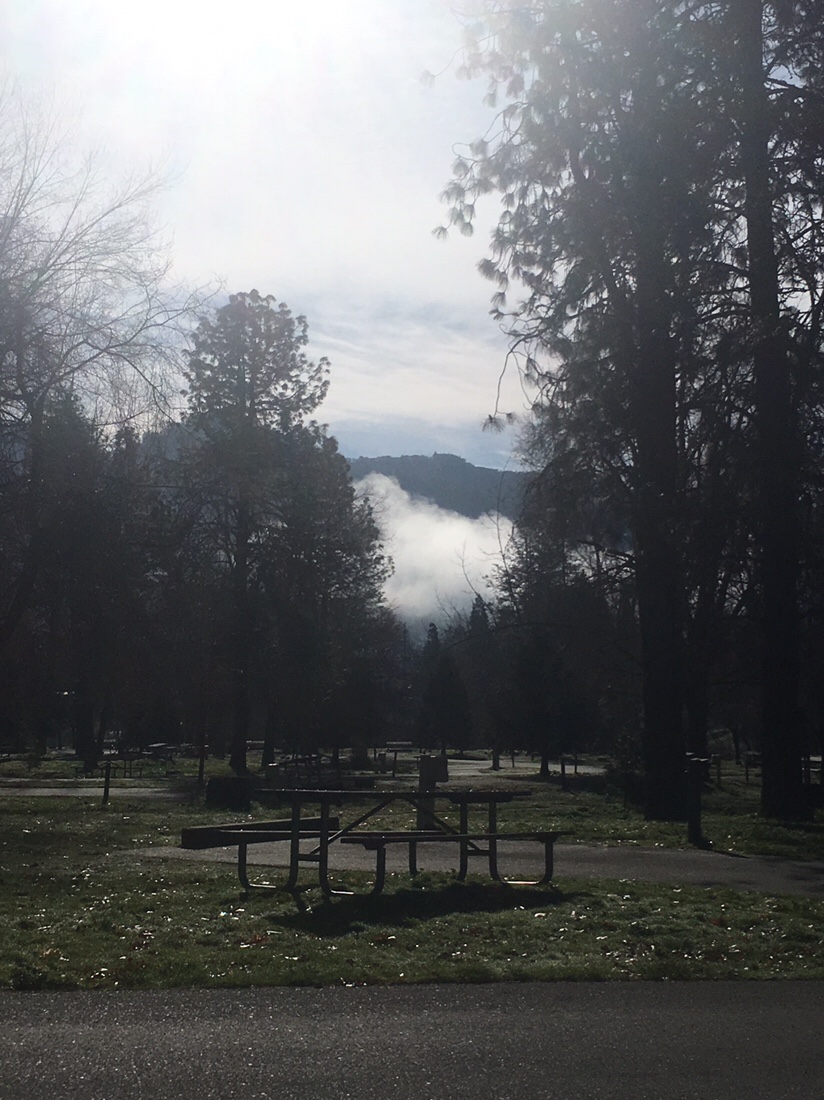 The following day we made a quick stop at a Walmart to restock and back on the I5 north. We wanted to get past Portland. I realized the interstate took us right past Mount St Helens and that was my goal. There is a state park close to there and that was the destination.

Portland is a beautiful city. Lots of crazy bridges, I really have no idea how high we were over the river but it was nuts. Three levels of cars plus height for boats and we were on the top in stop and go traffic, a little unnerving.

We made it through and into Washington state. A short drive later and we arrived at the park. Mount St Helens was visible as we drove in, but we didn’t take any pictures. We settled in for the night under a clear starry sky. It is a beautiful place, not busy as there were only three other trailers.

Tomorrow? We hope to meet up with our good friend John.

Back to CanadaApril 29th, 2018
Have to return to Canada

How we sway, day to day.

Strengthen the believer. Answer the critic.

Inspirational Quotes To Motivate Your Life

It's time to rewire

Becoming the best you

On a long and lonesome highway....

Wanna Be Happier
Knorpp & South
The Bus Life: Family of 11 on the Road

Living Large in the North